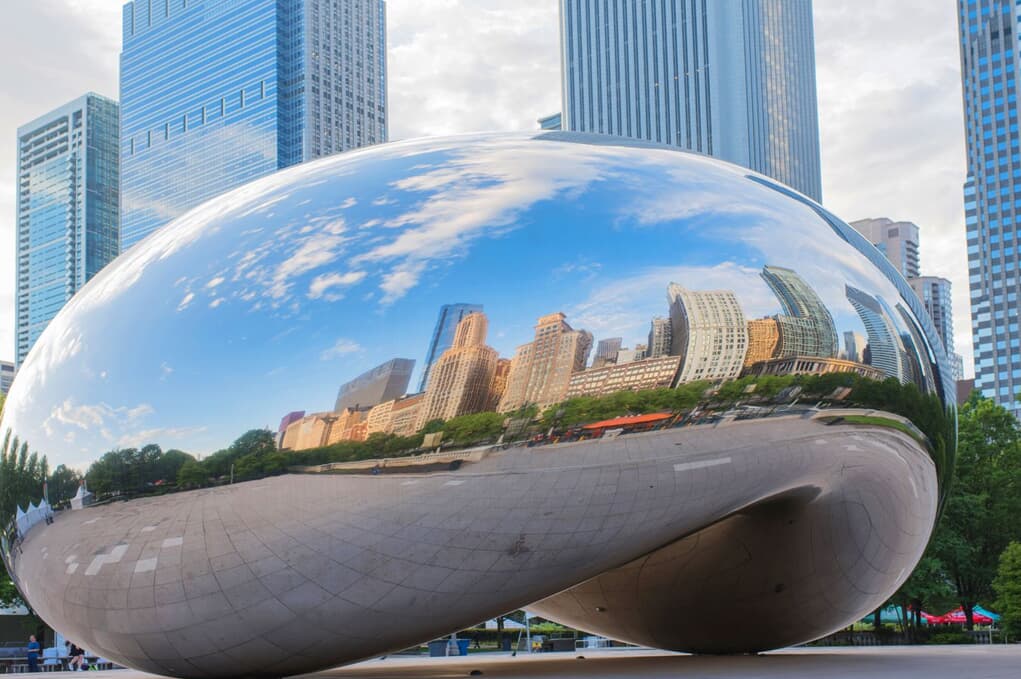 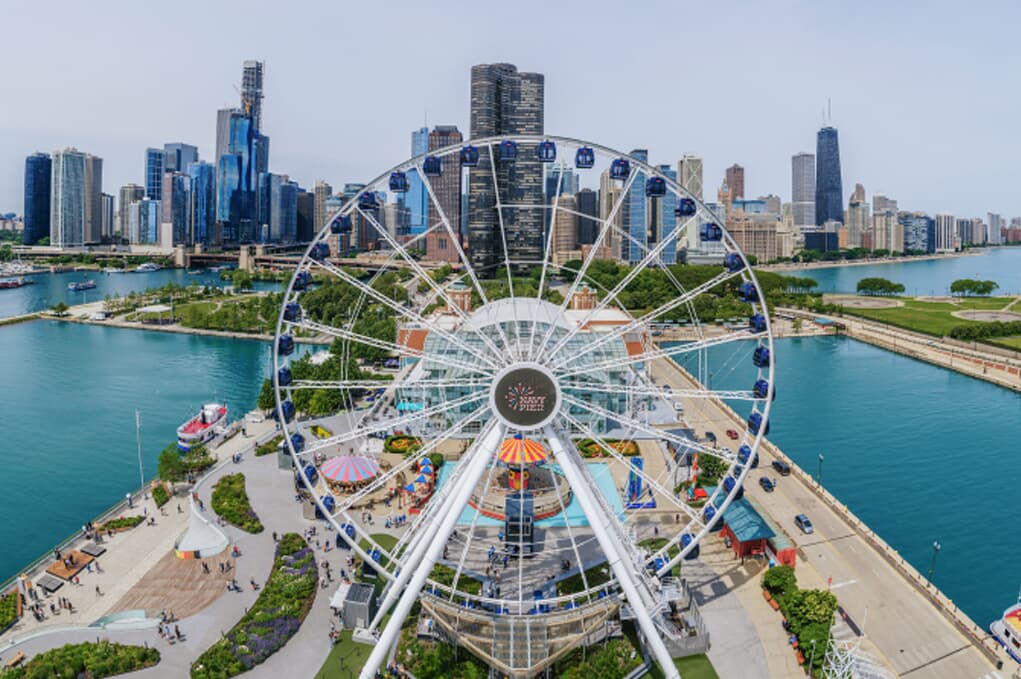 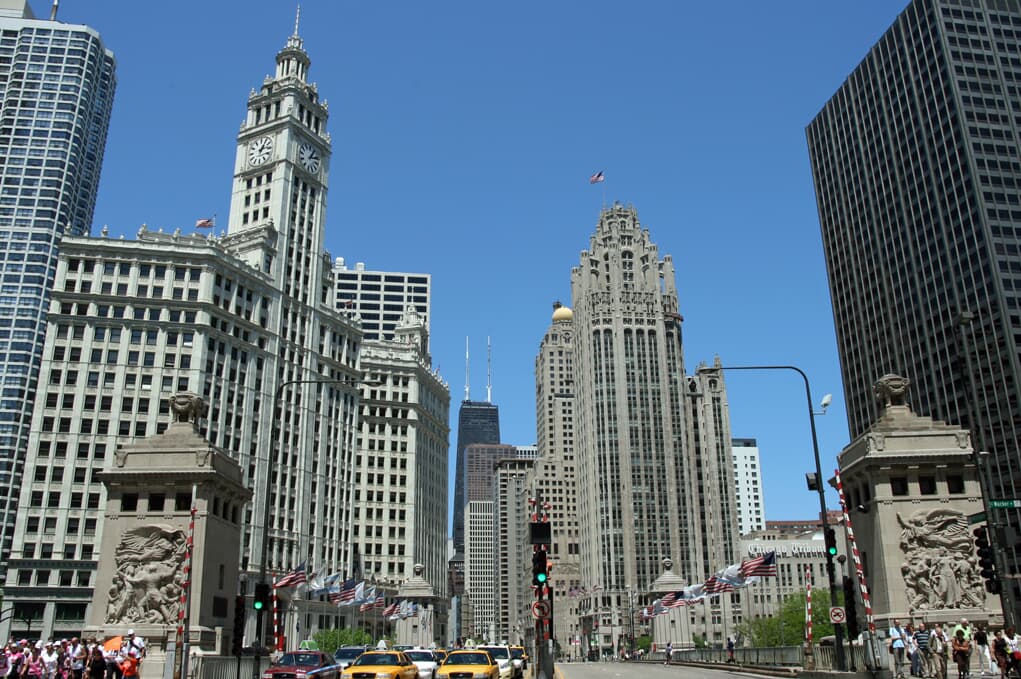 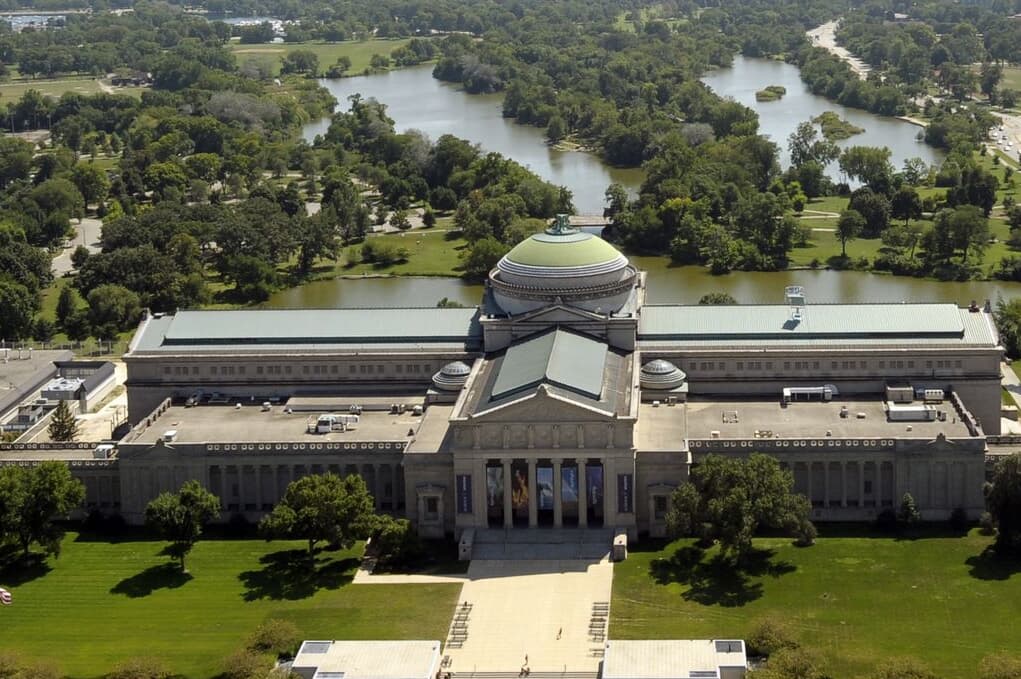 Travel to Chicago, an international city brimming with culture, limitless attractions, and spectacular architecture. In Chicago, the capital of the state of Illinois, everyone is attracted by its charm that really impresses. Chicago is colloquially known as Second City or Windy City and is the third city with the largest population in the United States.

Transportation by luxury bus with bathroom and DVD equipment

Any questions or concerns you have related with the quinceañera cruises packages, please don't forget to contact us. You could use the book form or the following info. Serving you is always a pleasure.